People like putting things, and others, into little boxes. They like categorizing things. They like pigeonholing people. All of that sort of thing. It's easier than thinking, and doesn't disrupt their view of the world.

But rarely does someone fit comfortably into any one category. Life just doesn't work like that. Take music, for example. When I was a teenager, I listened to a lot of thrash metal. Immediately, people assumed that was the only music I was interested in. They didn't realize that I also listened to progressive rock, jazz, blues, classical, Krautrock, and more. When they learned that, dazed and confused was the only way I could describe their reactions.

If people try to pigeonhole you, the problem lies with them and not with you. They refuse to think before they make a judgement. You're not going to change them. Don't try. 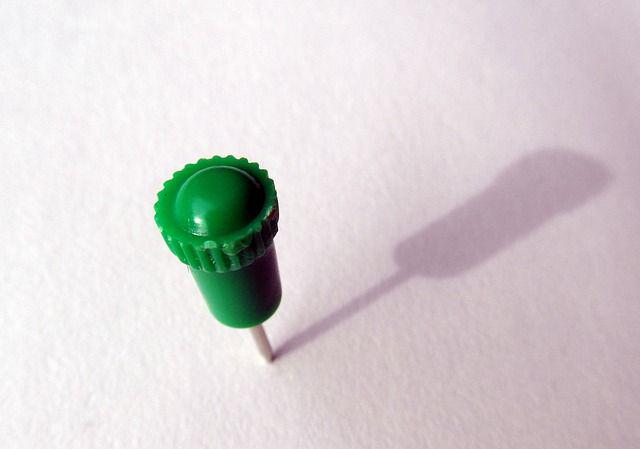