Dealing with the Doubters

Ever second or third person these days seems to call themselves a writer. Or a something slash writer. For whatever reason, that seems to generate a lot of doubt in the minds of some people.

Those are the people who don't believe that you're a real writer (whatever that means). And they're not afraid to try to call you out. They do that by saying something like Oh, really? Well, what have you written? Those words are usually spoken in an accusing or disbelieving tone.

Yes, several people have said that to me. And in that tone. I have a stock answer for them:

Quite a bit, actually. I've written over 600 published articles, thousands of blog posts, and dozens of essays. I've published five ebooks, with a couple of more on the way. On top of that, I've written millions of words of documentation and marketing and training material.

Saying that usually shuts the doubters down. Sometimes, it just pisses them off even more.

But maybe you don't have as much experience as I do. Maybe you're just getting started as a writer. What can you do? The easiest thing to do is list your achievements, no matter their size. Here are a couple of ideas:

If the doubters still scoff, let them. Ignore them and their negativity. Just keep writing. Keep improving. Let the doubters doubt while you're actually working towards your goals as a writer. 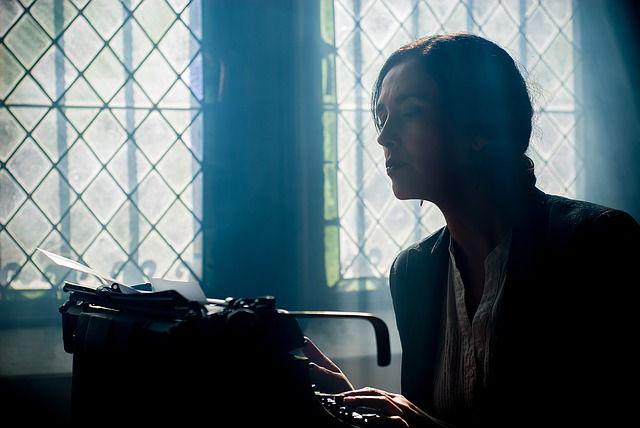