In Praise of the Unadorned

What do a cheeseburger with no toppings, a piece of new lumber, and some of my writing have in common? They lack fancy touches. They're fairly simple. They're not adorned with any frills.

My writing style has been described as simple. In some cases, simple was used in the pejorative. I've taken heat the lack of frills in my writing and for not adding many (if any) literary technique to the mix.

Yes, my writing is simple. And you know what? I like it that way.

My writing is all non fiction — articles, essays, documentation, communication, and the like. What I write doesn't lend itself to heavy literary adornment.

Why? It just gets in the reader's way. It disrupts the flow of writing and reading.

On top of that, it can be hard to get fancy when you're staring down the barrel of a loaded deadline. With certain things you're writing you just need to cut to the chase. Nothing fancy, just say Here it is, and here's what it can do/benefit you.

I don't view myself as an artist. Never have, never will. With most of what I write, my job is to explain things. In my weaker moments, I see myself as a teacher.

To effectively explain something, I keep my writing style simple and direct. Neither simple nor direct are four-letter words, but in some circles they're treated as such. I don't understand why. The idea of good writing — at least in the realm of non fiction — is to convey information or tell a story in the most efficient way possible.

And, to me, that way is to make my writing as simple and as direct as possible.

Unadorned Can Be Powerful

I look at the works of some of my favourite writers of non fiction and feel vindicated by the stance I've taken. Not because I'm at their level (I'm definitely not), but because their writing styles are simple. But what they write is powerful and conveys their thoughts and ideas so effectively.

A good example is George Orwell. Orwell uses description very well, but it's done in such a way that what he's describing is easy to visualize. No long words, no obscure allusions. Just vivid recreations of what he saw and what he heard.

One writer whose simple, unadorned prose is very effective is Issac Asimov. Asimov’s writing was clear and lively and easy to read. But it was unadorned with what Steven Jay Gould (a brilliant writer in his own right) called stylistic nuances. Asimov got to the point and you never failed to learn something from him.

Always remember what's at the core of what you're writing. It's not the frills. It's not the adornment. It's the idea or opinion or viewpoint that you're trying to get across. It's the story that you want to tell. Everything else is just additional baggage. It's baggage that your writing doesn't need. 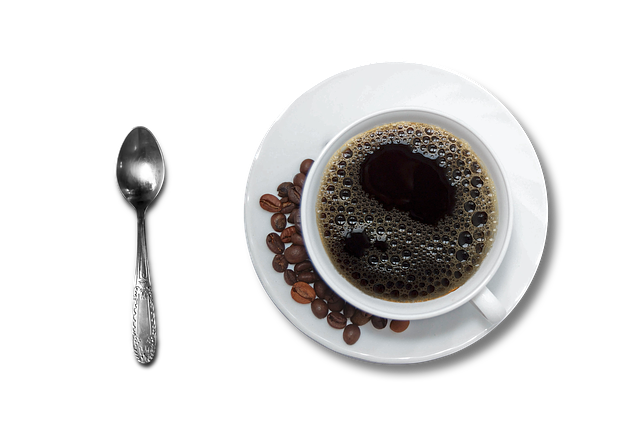 Image by Jan Alexander from Pixabay