Lately, I've been watching and re-watching a number of movies. Mainly older ones — anywhere from 25 to 50 years old. What's been striking is the use of music in those movies.

Few directors choose music well. I'd have to put Stanley Kubrick at the top of that list. He not only had impeccable taste in music in general, he also had a knack for choosing a piece of music that fit the mood of a scene. From The Thieving Magpie in the early part of A Clockwork Orange to The Blue Danube Waltz in the weightless scenes of 2001: A Space Odyssey to using Hello Vietnam at the start of Full Metal Jacket, Kubrick's choices were perfect.

The only other director in recent memory who comes close is Quentin Tarantino. He's not quite on Kubrick's level when it comes to choice and taste, but Tarantino does a good job of picking the right music to go with a scene or sequence.

The best movies combine the visual and audio. How directors choose the music for those movies — whether after deep thought or using gut feeling — I don't know. I'm always impressed when their musical choices enhance the experience of watch a movie. 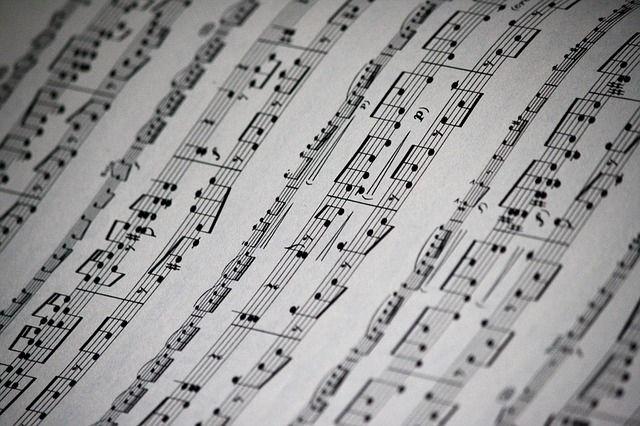