We all have friends we cherish. We all have one or two friends who we want to whack upside the head every now and then. Then there are those friends who fall into both categories. At the same time.

I have three friends like that. Great people, but sometimes ...

Recently, one of them said to me Now that you've got all this time on your hands, why don't you get back to learning a language?

I'm not sure where she got the idea that I have a lot of time on my hands (I definitely don't), but what she suggested isn't going to happen.

I won't go into details, but suffice it to say I'm 0 for 3 when it comes to learning a foreign tongue. My last attempt failed miserably, and I put that goal behind me.

Those three friends, including the one I mentioned, speak several foreign languages to a high level of proficiency. But they don't see my ineptitude in that area. They don't realize, or just ignore, that I have two left feet (linguistically speaking). They seem to think that because they did it, I can do it too. I tried, Ringo, I tried real hard. It didn't happen.

Yet, their well-intentioned hounding continues.

The moral of this story? If there is one, that moral is there are people in your life who just don't listen. Many of them mean well, but they can be annoying. But you have let that slide and be happy they're in your life. Be happy that they care enough to pester you. You don't find friends like that every day. 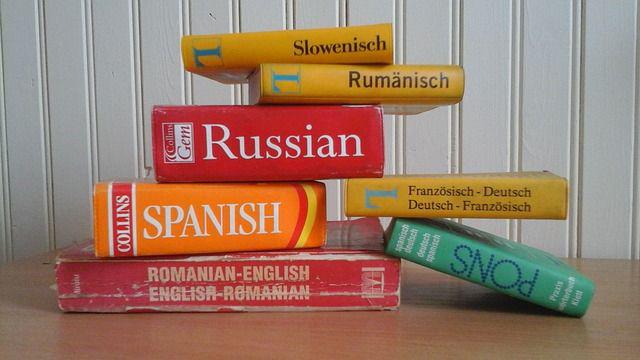