There are bands out there that you just can't get into. But every so often, one of those bands puts out a song that hooks you and reels you in.

For me, one of those bands is Hawkwind. One of those songs is “Silver Machine”. A song fronted by Lemmy, before he got booted out of the bad for (in his words) doing the wrong drugs. Yes, that Lemmy. The one who founded Motörhead.

I admit it: I'm something of a fan of Lemmy. His rendition of “Enter Sandman” still sends chills down my spine that Metallica's original never did. And while Motörhead is probably the tamest metal I listen to, I've always enjoyed his work with that group. Anyway, someone who can put the word parallelogram into a song's lyrics deserves a tip of the hat.

On “Silver Machine”, we get a Lemmy whose voice has yet to be shredded by a constant stream of Marlboros and shots of Jack. We get a Lemmy who's showing that he can carry the weight of a song on the shoulders that support his Rickenbacker bass. We get a Lemmy who sounds like he's having a lot of fun. That he was able to do the vocals for the song in one take is a testament to Lemmy's abilities.

The song itself isn't great. It's good, don't get me wrong, but “Silver Machine” doesn't quite rank up there with the best songs of its era. That said, “Silver Machine” is a good listen. It's joyous. It has a great flow. It's a song that just works. It's a song you can listen to over and over again, and never get bored with it. 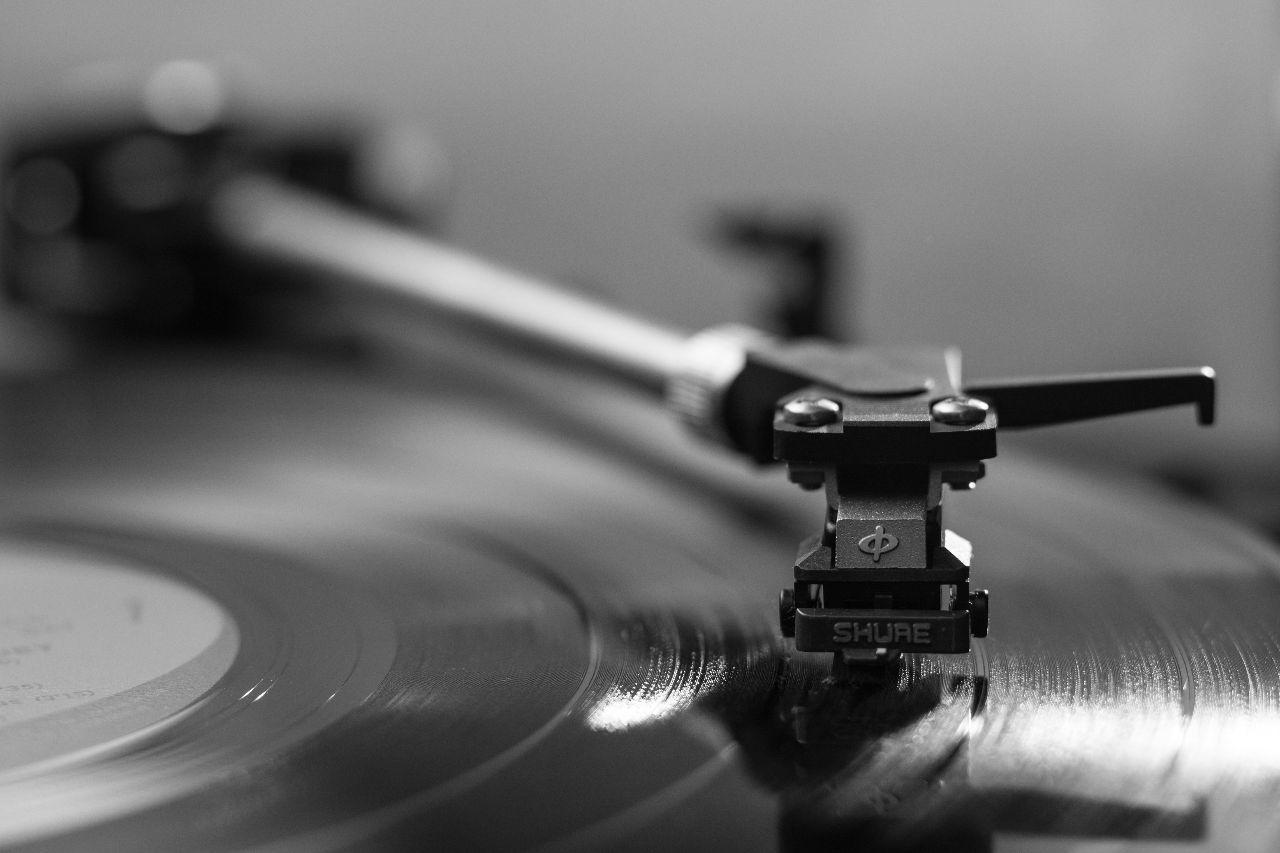 Photo by Anton Hooijdonk from Pexels