The Persistence of Memory

At its best, the human brain is an amazing thing. It's capable of amazing feats of calculation, of recall, of intuition and induction.

Better minds than mine have puzzled over the brain for longer than I can imagine. And, to be honest, I'm not all that interested in how the brain works. I'm more intrigued by why the brain does some of the things it does. The two are probably intertwined in some way, but I only want to zoom in on specific aspects of the brain and its inner workings.

Take memory, for example. Specifically, memories imprinted deep in the recesses of our brains. Most of the time, they sit there in the dark, never to poke out into the fronts of our brains. Sometimes, they pop out unexpectedly.

Take something that happened to me a few months back, for example. I was walking home when a certain song came through my headphones. A song I listened to a lot about ... well, a lot of years ago. A few bars into that song, a memory surfaced. Not just a thought, but an image and a smell associated with that memory.

That image and that smell were from the time I was travelling around Japan in the early 1990s. The image was the sight of a hill just outside of Kobe.

That memory that was forged while listening to that song. Maybe even while the bars that sparked the memory were playing. In the two decades or so between then and now, that memory and all its connotations were just waiting for the right time to bubble up.

The strange thing is that in the intervening years, I've listened to that song countless times. My brain never reacted to the song until that moment. I'm still puzzling about what pushed that memory to the surface then and there. About what the stimulus for that push was. I don't think I'll ever know.

That incident makes me wonder what else is lurking beneath the surface. Not just in my brain, but the brains of others too. 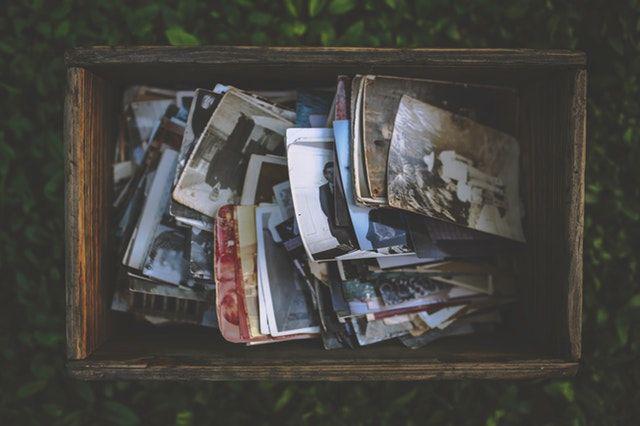 Photo by Kaboompics.com from Pexels